Money-making Idea of Baking Pastries and Desserts at Home

Creative Idea of ​​Growing Saffron in a Greenhouse

The Idea of ​​Designing Software for Selling Bins and Tickets

How To Become a Social Media Consultant

The idea of ​​Building a Grain Cafe

The Swiss Army folding knives, or SAK for short, are a versatile tool and consist of a blade to which various tools such as can openers, knives, screwdrivers, and etc are attached. These tools rotate on a fixed axis and are hidden inside the handle of the knife.

The most common models of SAKs are a combination of the military model plus a secondary blade, a pair of scissors, a toothpick, a bottle opener, a quadruple screwdriver and a nail file. But the Swiss knife was actually a good and practical idea that can always be expanded and developed; Ideas usually arise in response to a need, and the need was: How do we shrink a few heavy and cumbersome devices to make them portable?

Learn about different examples of ideas and products inspired by the Swiss Army Knife: 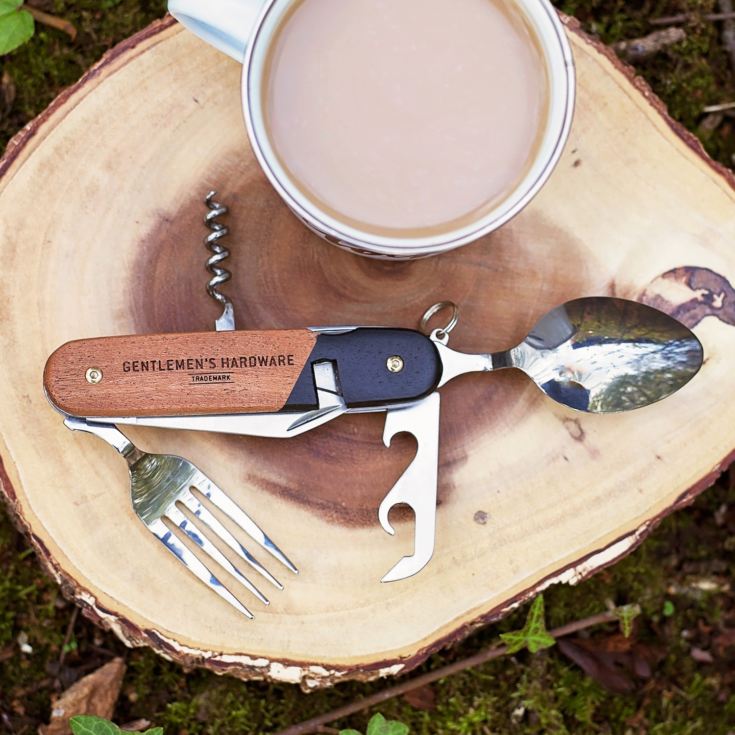 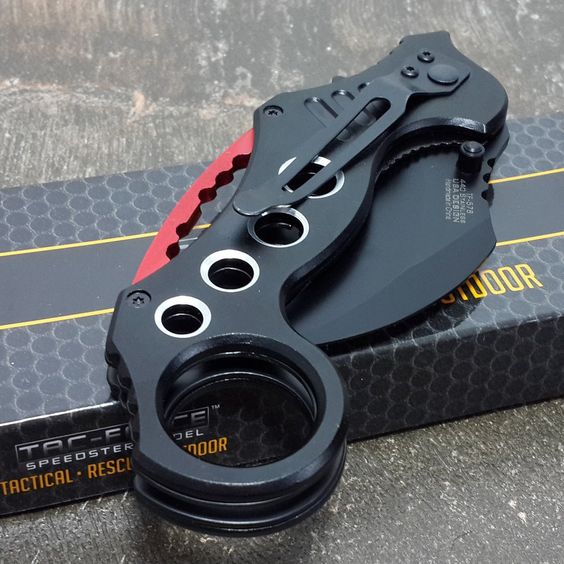 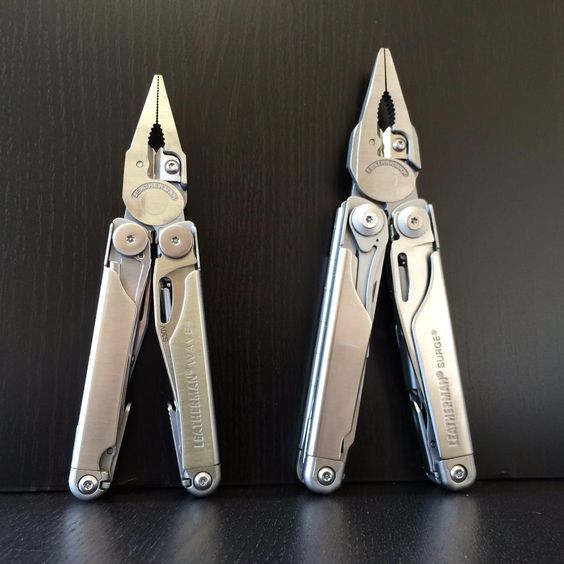 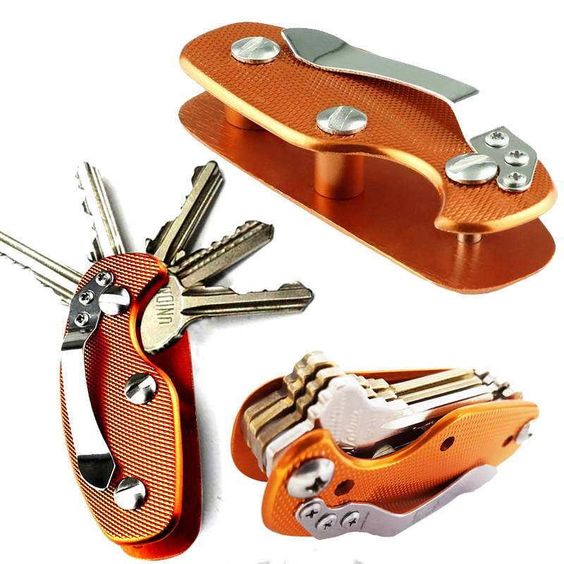