Educational Site Based On Learning Type

Food Lab. It's worth it!

What is a recurrence?

Recurrence; is a piece of wood cut from a special tree in the islands of India and China, and when it is burned, it produces fragrant smoke. In general, incense sticks, if natural, are made from raw wood, shredded or powdered grass, or even liquid vegetable oils. 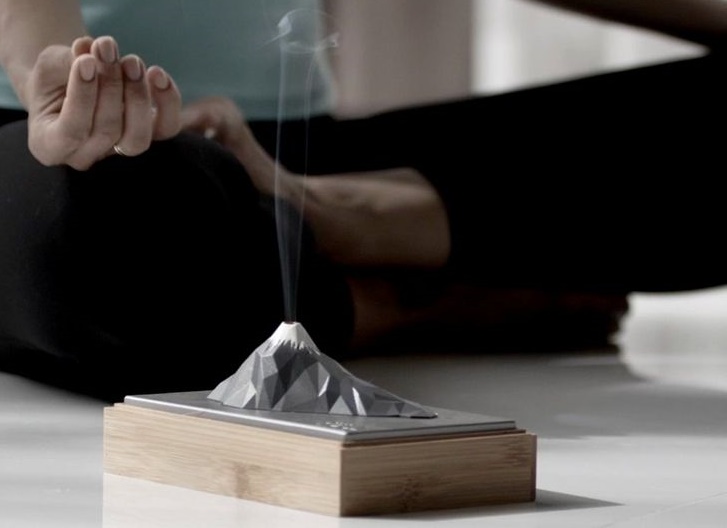 Properties of recurrence (quoted by Simorgh):

The pleasant scents in the recurrence, make the person more active and more alive and cause the person to communicate with herself/himself 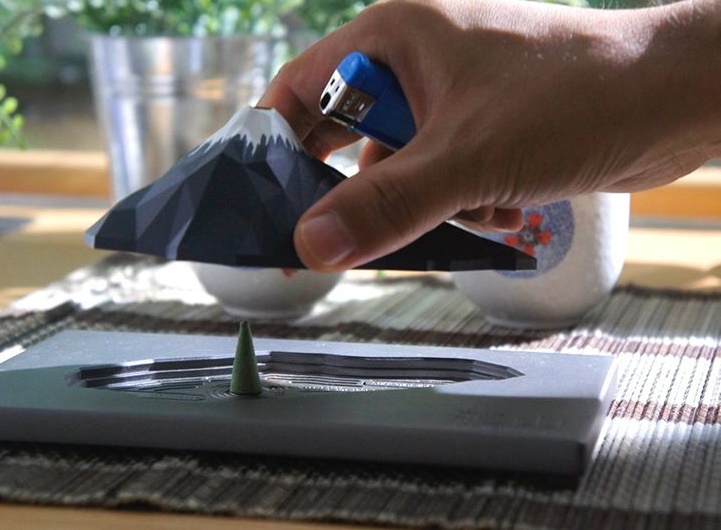 How to use recurrence? 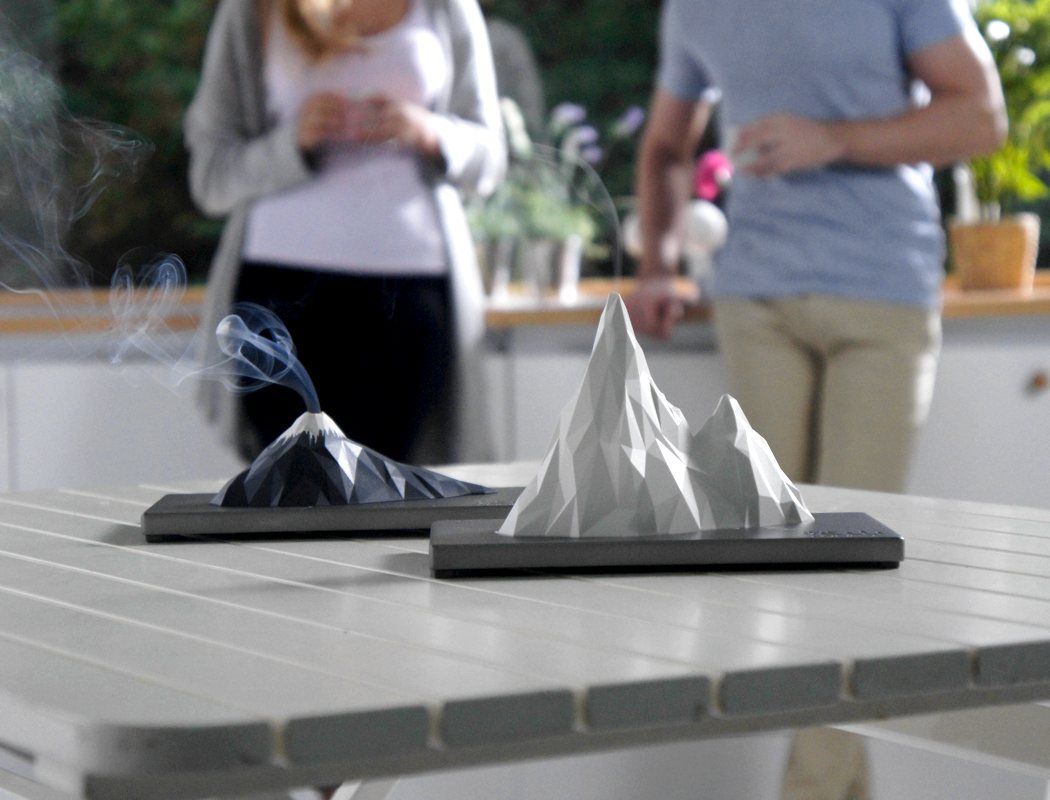 Inspired by incense smoke and its resemblance to volcanic mountains, a creative and innovative designer David Choi has designed a beautiful and practical urn called Aroma Mountain. 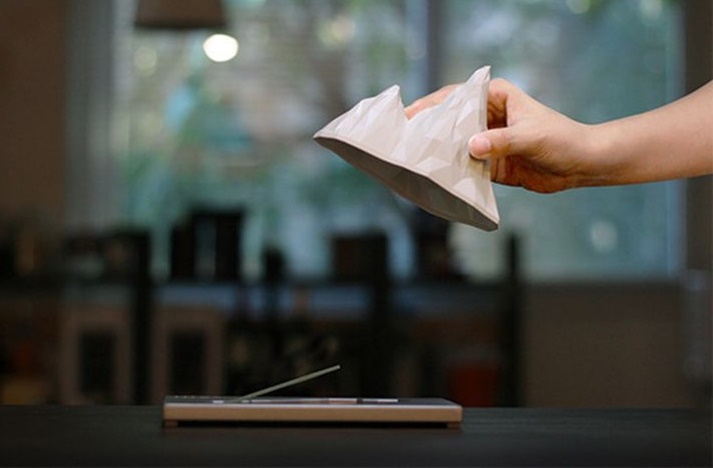 This urn is very popular in its prototype and due to its wide range of consumption in yoga classes, companies, homes and etc, it is attracting capital for mass production. Perfume mountain can be a stylish and functional decoration item that is compatible with various interior design styles.