Production of Medical Equipment, a Creative and Profitable Idea

Home interior design and its ideas

Today, chess is one of the most popular games in the world, so much so that it can’t be called a game anymore!

Every year there are thousands of competition and tournaments all over the world to see who is the best player. In addition to that, there are millions of people who play chess for themselves. 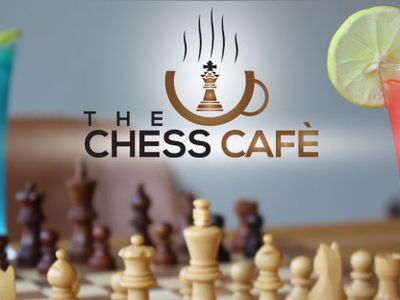 Chess does not have an age range, it is an intellectual game that everybody can play regardless of their age, gender, nationality and … . 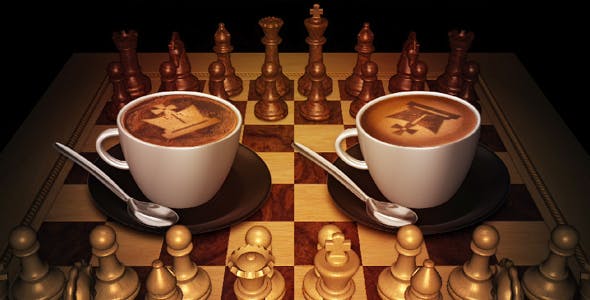 Plus, in addition to chess competition and tournaments, there are chess classes, chess schools, chess clubs and etc. 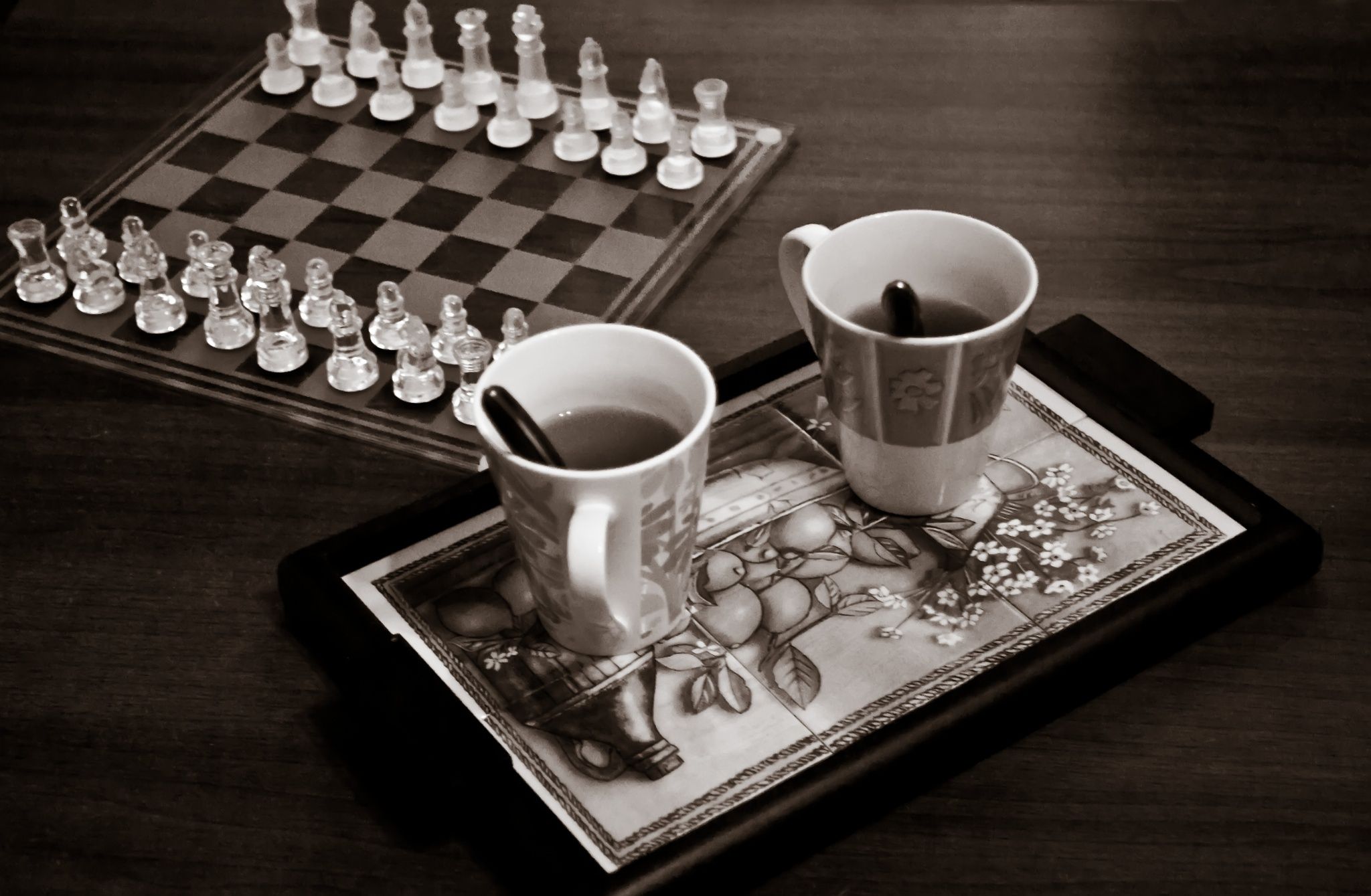 If you are interested in intellectual games like chess, this is a very good and lucrative business idea for you. 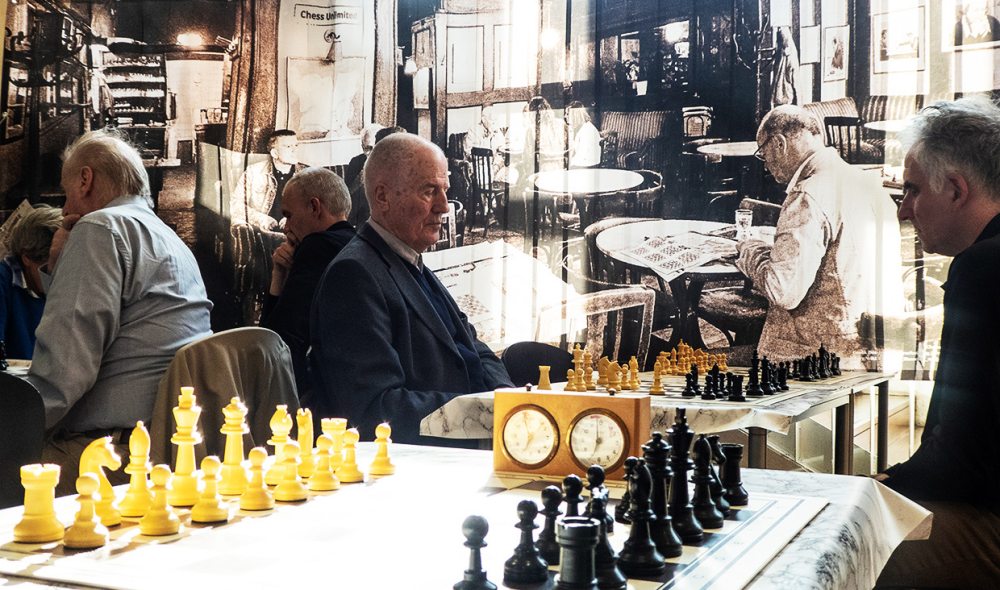 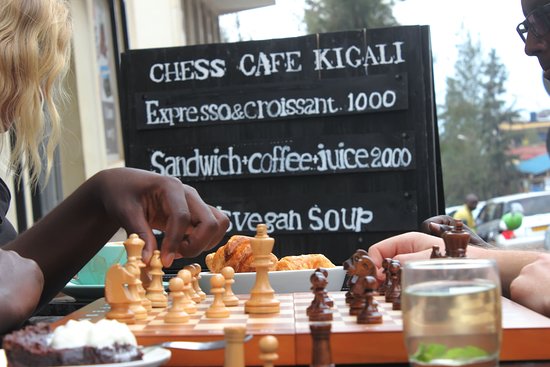 حتما این به این مطلب هم سربزنید: Dart cafe, A Fun and Joyful Idea
Darts are one of the most popular games in the world. 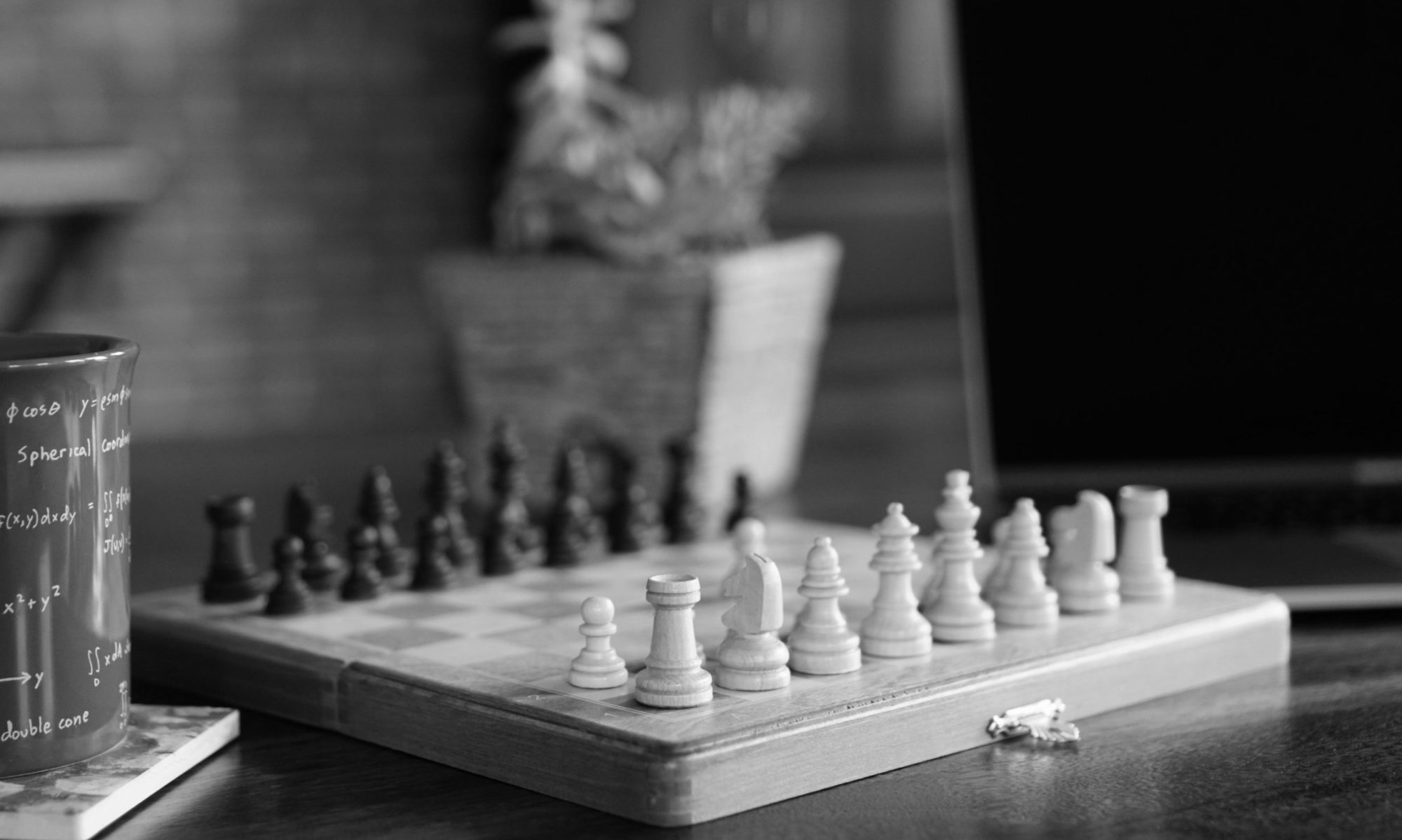 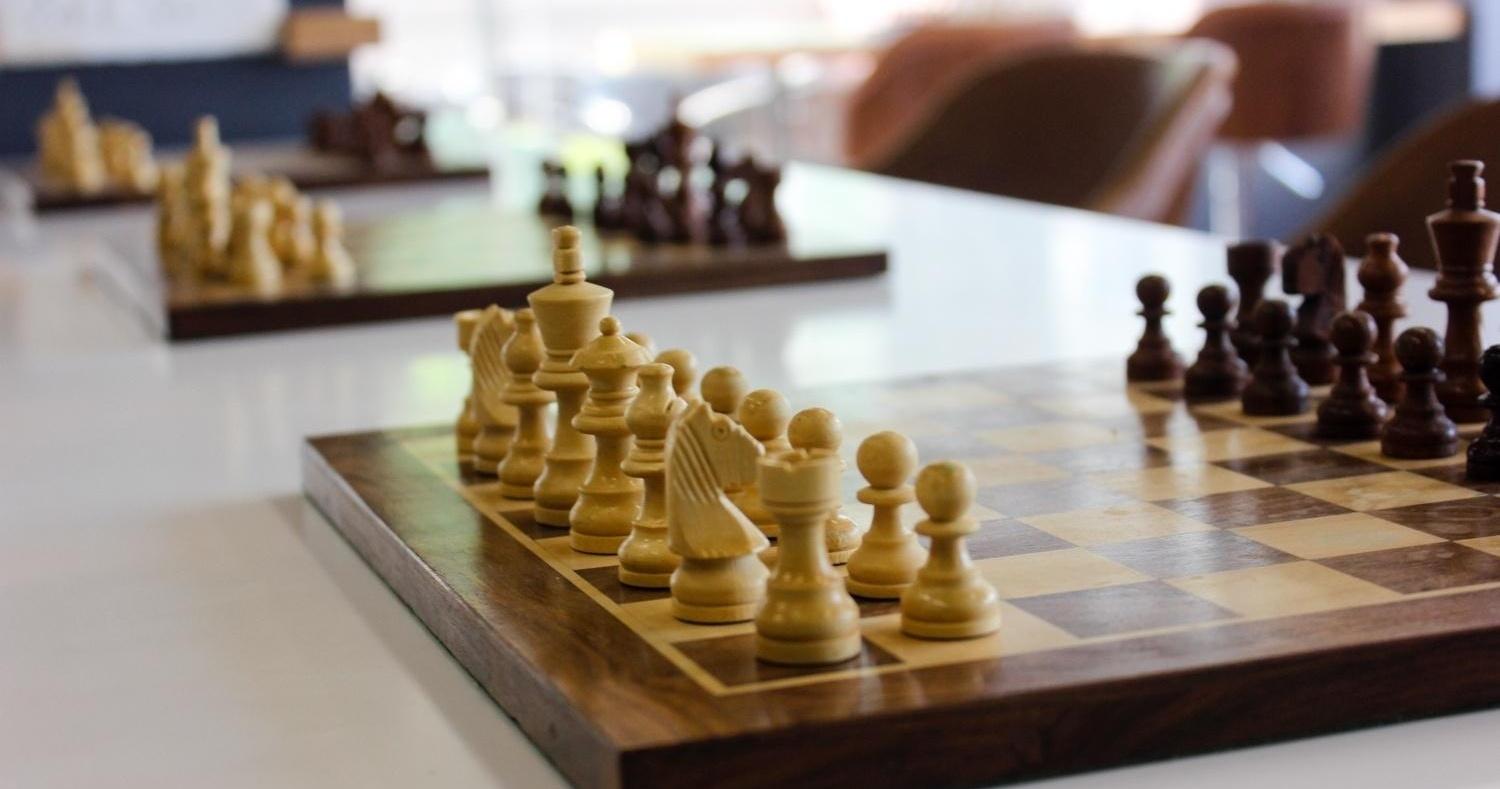 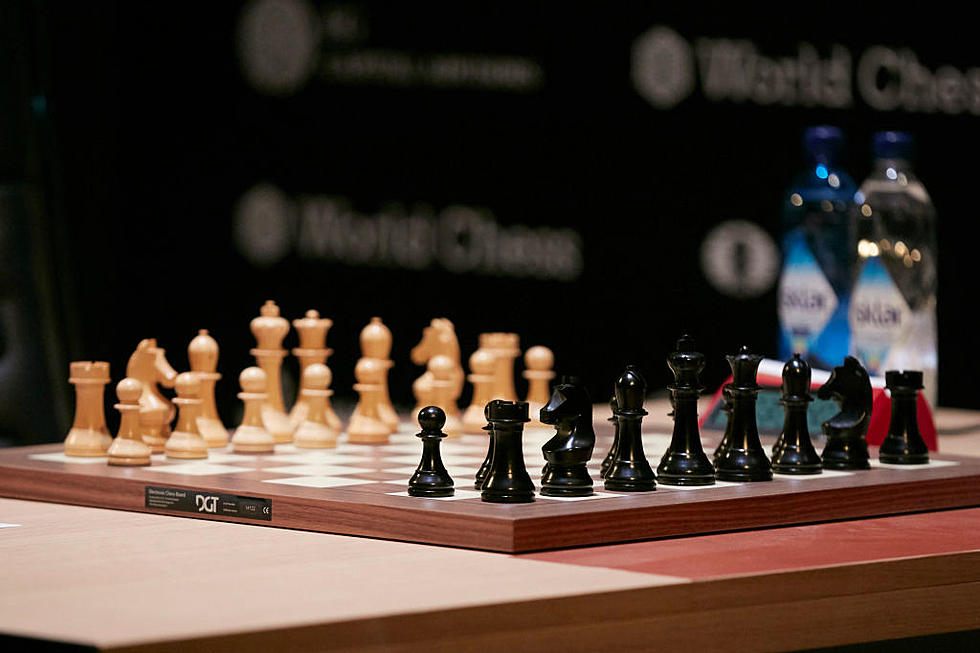 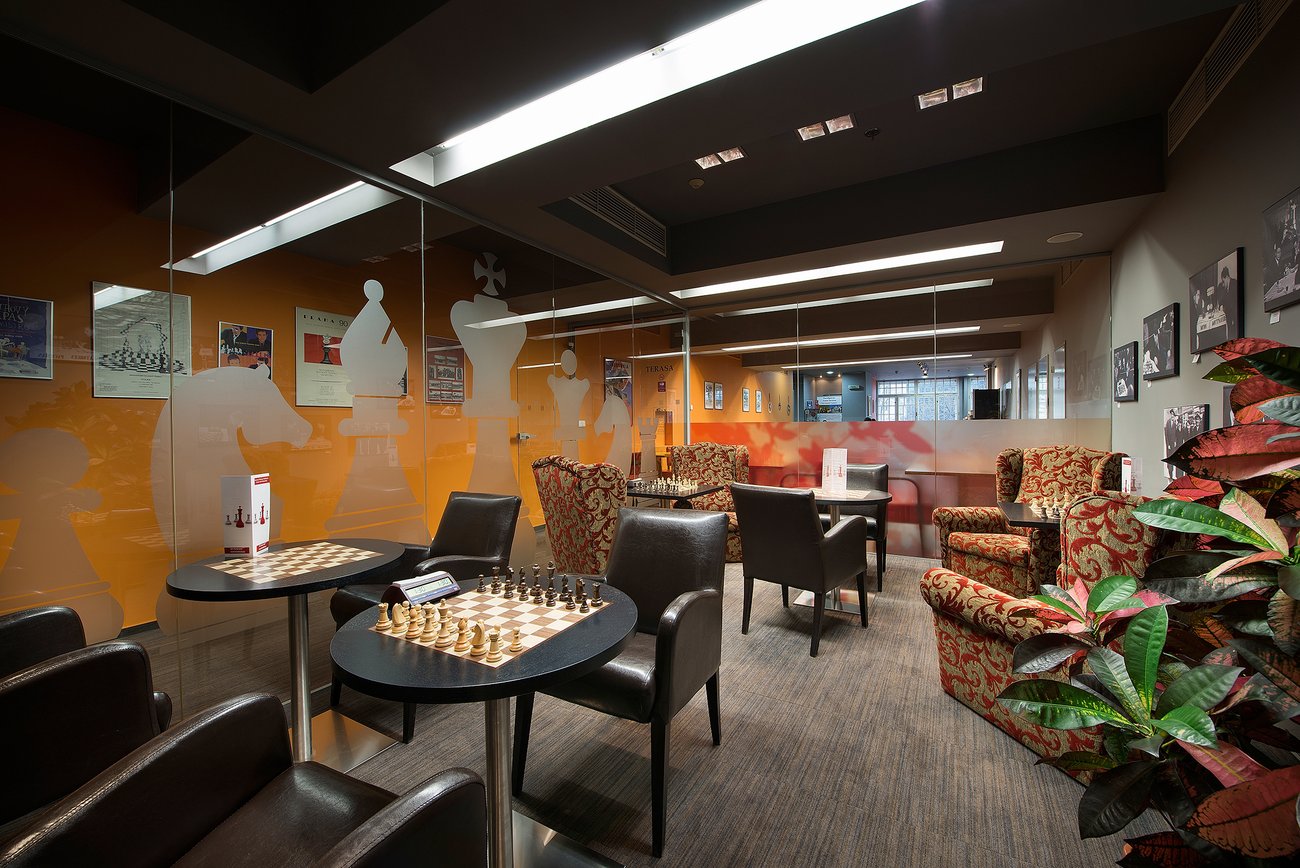 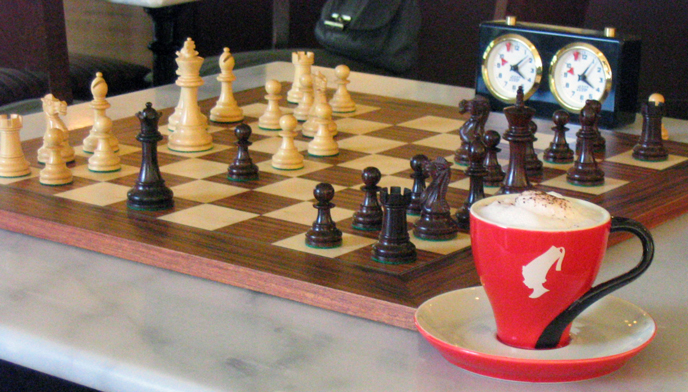 Chess is one of the things that would never go out of fashion and always has its fans and costumers.